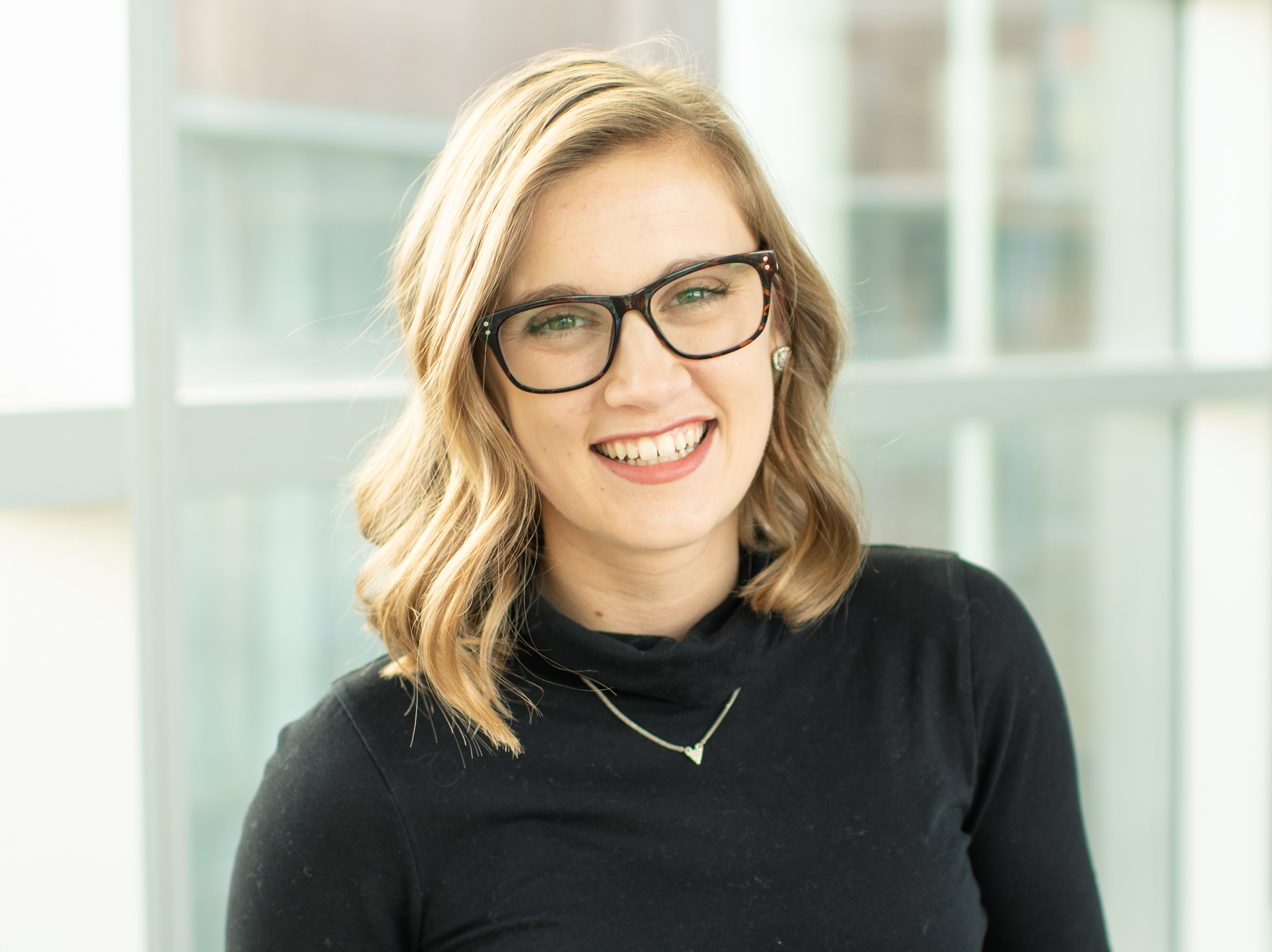 It’s the time of year where growers are thinking about whether or not to spray fungicide. We sat down with Clint Sires and Pat Mai, our Partners from InSiteCDM, to discuss how they walk through the conversation with growers around applying fungicide. “It all comes down to what the grower is trying to do,” stated Pat.

InSiteCDM starts by discussing yield goals. Is the grower shooting for 180-bushel corn or 210 or 250? They ask the grower to think about what is realistic at this point in the season. The next thing they discuss is crop rotation.

"Most of the growers that InSiteCDM works with are those that are always trying to push the needle and achieve the biggest yields possible. And for that reason, these growers may only select varieties that respond to a fungicide. They've got high rates not only for fungicide but nitrogen as well," said Cling. "There are varieties that are susceptible either to disease or they don't emerge well, and we help them determine how offensive or defensive they need to be by looking at the data in our system. If you get the right year and the right growing season, they produce really well, and if the conditions are right, it’s easy to suggest applying the fungicide because you're probably pushing population rates. InSiteCDM recommends fungicide not only to eliminate disease, but for the plant health benefit too."

It’s important to look at the data and prove what yield environment to apply a fungicide. When InSiteCDM first started using Premier Crop in 2012 it was a drought year, similar to this season. At that point, they didn’t have historical data to help their customers make data driven decisions. However, since their partnership with Premier Crop and the anonymous group data, they were able to look at data in a different region to query hybrids and their response to fungicide. Now that InSiteCDM has been collecting their own data since 2012, they have a lot of historical data to back up decisions and recommendations to the grower based off a dry or wet year, first year corn, corn on corn, etc.

Clint shared, “A larger database brings in much more variability. If you're within that certain top-level yield range, even in first-year corn, fungicides should probably be an automatic for you because you're pushing nitrogen, which is the trend we see in our years of data. We have always tried to look at the data and prove at what yield environment you should be applying a fungicide. For example, if you've got a field where you're happy with sub-200-bushel corn, then you probably want to take other things into consideration. Does that variety respond to fungicide? Do you have disease pressure in that field? What are the conditions? Has it been hot and wet, which favors diseases. Or cool and dry, where diseases aren’t going to be that big of a deal. With these factors it's not quite as easy of a slam dunk that you're going to get your investment back out."

The biggest thing to keep in mind is that you can’t argue with the data.

Clint adds, “With the help of Premier Crop, InSiteCDM is rolling out more tools for cost tracking, and then now with the cost forecasting, I think that definitely gets growers thinking about it in terms of a business and income per acre, what the potential is.”

The new tools help growers look at their potential and think about it with a visual rather than just us talking about it. They actually get to see it, either in a chart form or a table. The adoption of cost tracking through InSiteCDM hasn't been an overnight process, but they have made some really good gains with the growers that are experiencing that over the last year-and-a-half or so.

InSiteCDM growers know that to receive the best analytic results, they have to provide the best data possible to feed the model when forecasting for the year. Good data in equals good data out. So, if growers are doing their part and getting accurate information, they have a vested interest in making sure that when their InSiteCDM advisor shows them their cost per bushel — whether it's at the farm level, the field level or within the management zone — they've got to give us the right, accurate information going into it upfront.

Clint said, "We're lucky to have account managers that are able to dig into the data and showcase it, because otherwise the grower is just recording data and not doing anything with it. The program is only as good as somebody that's explaining it to them, and we're definitely seeing a lot of that with the direction we're going. So we’re very happy about that."

Having the data to make a fungicide recommendation is important, but it's so much more than that.

"When you get into the depths of the program, where you're utilizing the management zones and nitrogen rates, it really is a complete system. When you go back to the decision of whether or not to use fungicide, it really depends on what you're doing as a system. Did you select that variety that's going to respond to it? Are you pushing that population? Have you fed that variety the way it needs to be fed in the areas of the field that will respond to that? It's a whole system approach," Clint adds. "It’s exciting to see those growers that think they've kind of got things figured out until they get in the room with our advisors and start having that conversation and find out: ‘Whoa, there's a lot more to this than I even thought you could do.’ In some of those meetings, you've got a grower that's maybe been in InSiteCDM for awhile, and nobody's really showing them anything. And the grower is thinking: ‘Well, what have you done for me lately?’ We sit down and actually go through their zones and bring up each individual field and talk through why it was set up the way it was. These are becoming his zones, not just something where we said it had to go there for a certain reason."

The year 2012 was the first time in Clint's career at InSiteCDM where northwest Iowa was hit with a major drought. Many grower were calling and asking: ‘What's the data show?’ At that time at Ag Partners, they had a growing database nowhere near as large as it is now. Through that time, InSiteCDM had a significant number of acres, but didn't have a pool, where they could go in and say: This is an absolutely dry year. How did the fungicide do?

Working with Premier Crop, they were able to look into different regions of data, where they had just gone through a drought three or four years earlier. This allowed InSiteCDM to query the database and show their growers that just because it's dry, they should be applying the fungicide. With the plant health benefits, they saw a significant response in those areas. The data also showed that if your crop is burning up, and you're not going to have a crop or anywhere near what you normally do, it's prudent to save that money and not spend it on a fungicide.

It goes back to what the grower's yield expectation is. That is where InSiteCDM has seen the greatest success.