Managing your Fields for success 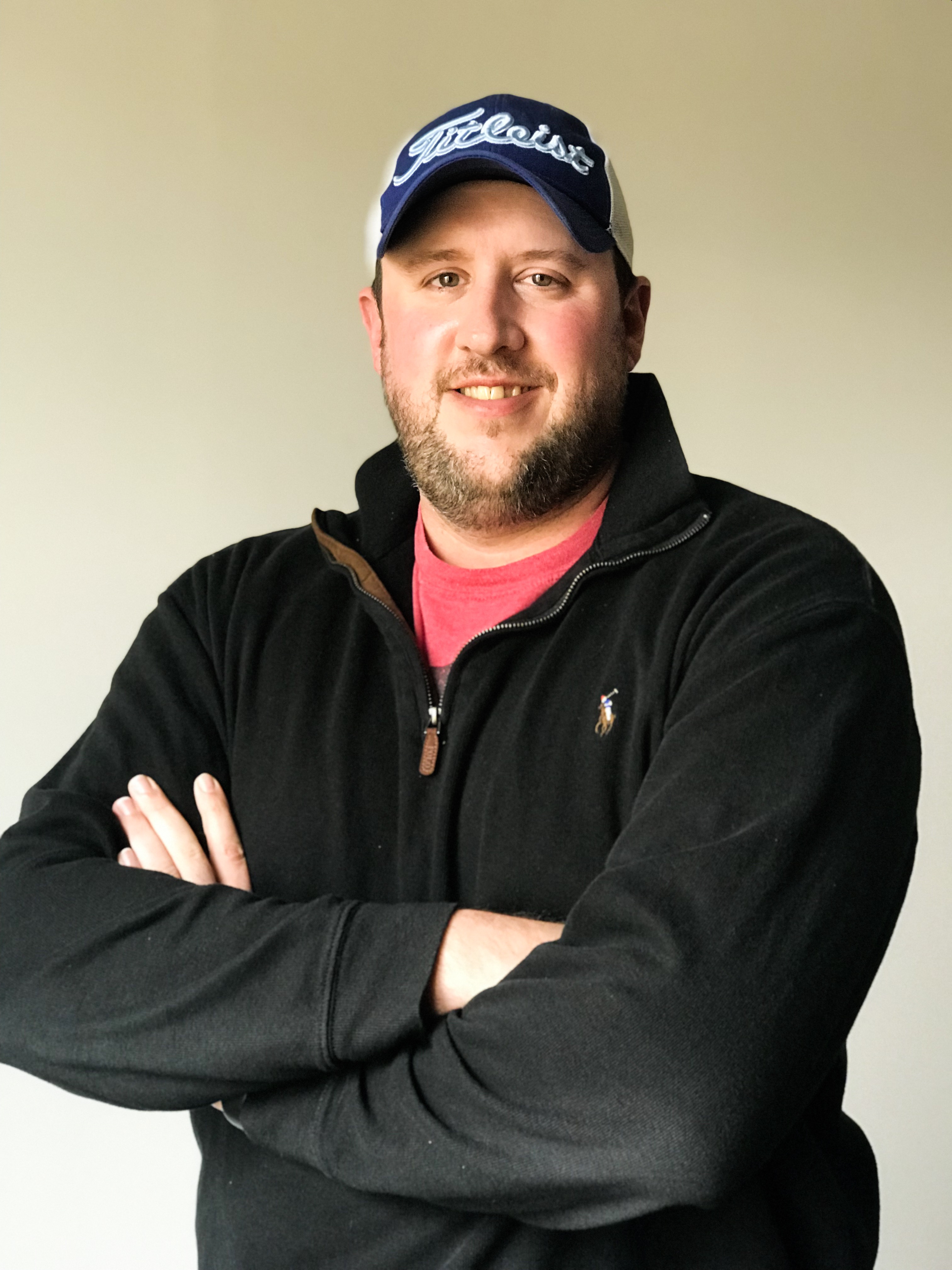 As an avid baseball fan, I am yearning for the pre COVID-19 days of turning on a Royals game basically every night and watching the boys of summer duke it out. Every so often I don’t get the chance to actually watch or listen to the game and the next morning I am forced to look up the box score. If you’re like me and grew up looking for box scores in the paper (now we have the internet) you understand that it can be important information, but they fail to give you the entire picture of the game. 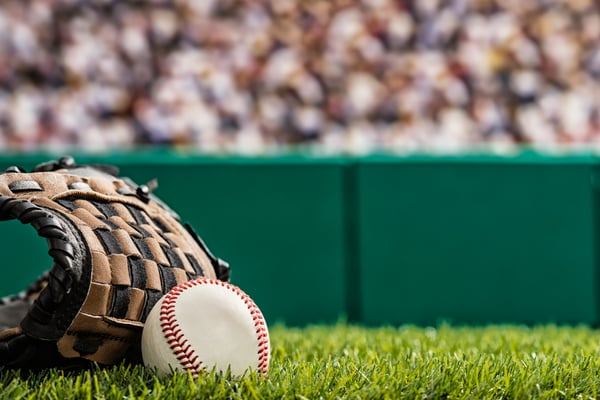 For those of you too young to remember, picture this, you missed the big game and you scramble on your phone to see how your favorite player faired against the All-Star pitcher last night. You find that he went 1-4 with 0 runs and 1 RBI, at first glance you would think to yourself that it wasn’t a bad night but also nothing spectacular either. If you were able to watch the you would’ve known that your favorite ball player’s one hit was a single that advanced two runners into scoring position, both scoring later in the inning to tie the game. Also, hidden in the box score was the fact that later in the game your favorite player laid down a sacrifice bunt that scored a run to give your team the go ahead and eventual winning run. When you fully understand what happened that completely changes your perception of the game right? Your favorite player was the hero of the night!

A similar situation can happen in your fields. If we get to the end of the season and all we are looking for is what the field average was then we are missing the bigger picture. Chances are there were portions of the field that were 300+ bu and others that were 100 bu or less. Why? What can I do to capitalize on the high yielding acres? What can I do to minimize or even eliminate the impact on the low yielding acres? That’s where Premier Crop Systems and your Agronomic Information Adviser are here to help you walk though these complicated issues and see the whole picture.

When I start to analyze a field I am unfamiliar with, I walk into the process with the understanding that A) no two fields are alike and B) there WILL be variations across the field. Yield limiting variables can be one or several of hundreds of different factors, but it’s important to know that they exist and we need to start trying to understand what they are. Once I identify the areas in the field that have historically followed a yield pattern, I want to place them in zones so we can start to treat them appropriately. My A zone is my Cy Young winning pitcher, it traditionally delivers fantastic results and is proven to give me a great ROI on my input dollars. We, at PCS, understand that the grower has a limited budget to get a crop into this field and we want to stretch those input dollars as far as we can in a proven, data driven approach, to help the grower be as profitable as possible. So, back to my baseball analogy, if I am the General Manager of the Royals and I have a proven (former CY Young) that is still on the top of his game, I do not have a problem paying for the productivity because of what I am receiving in return. The same should be said for A Zones, we want to push them because we have proven with data that they give us a high ROI. 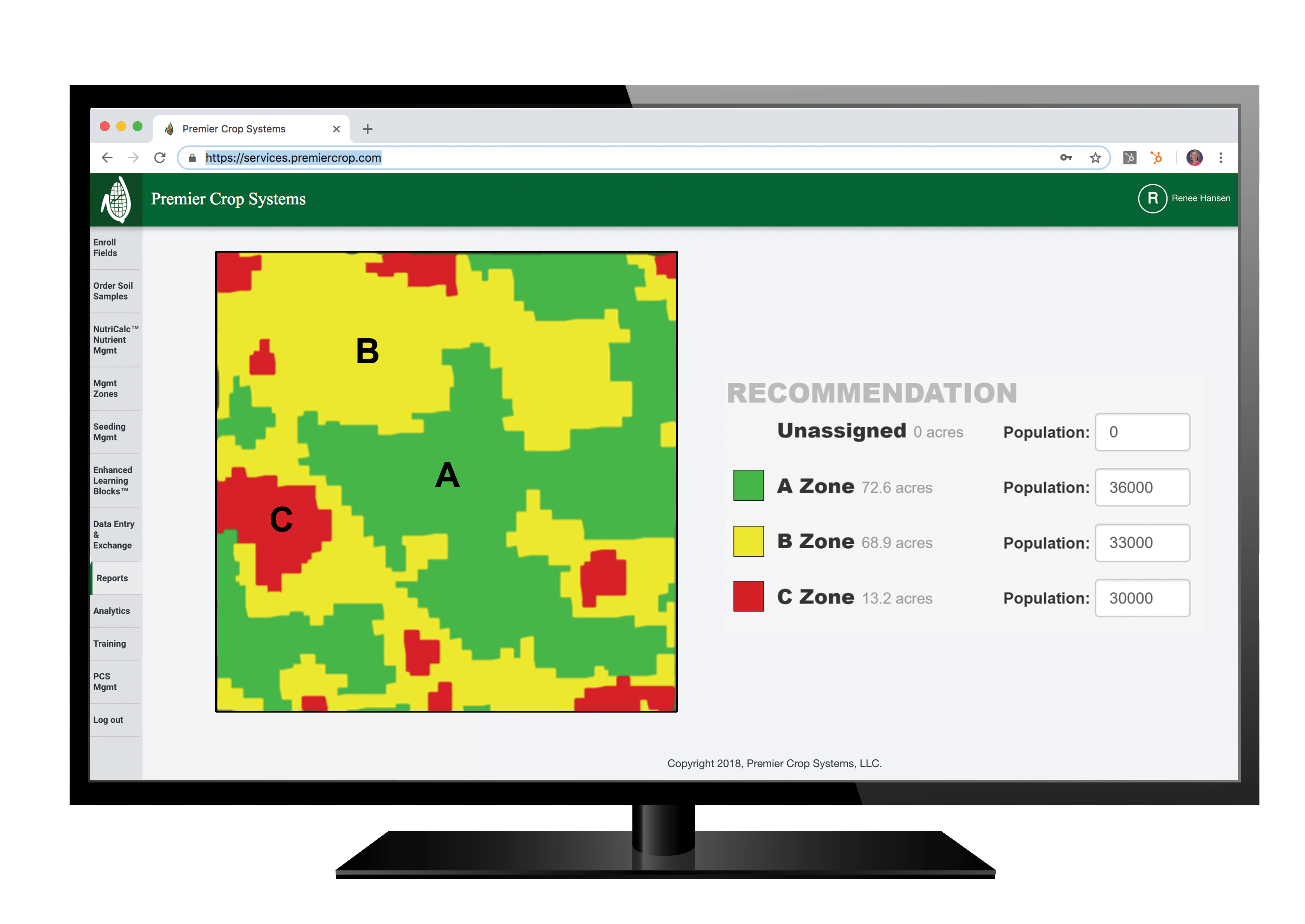 B Zones are what we refer to as the “average acre” in the field, they do a good job, they are an everyday player, and can be productive but they won’t be going the All-Star Game anytime soon. Now, we ask ourselves can we turn the B Zone into and All-Star A Zone? The answer is sometimes, with proper fertilization, proper seed placement and rate, or one of any other factors that had been ignored before, but for the majority of these acres the answer will probably be that it doesn’t financially make sense to try to push them that far.

Now for the interesting part of the lineup, the C Zone. This is a guy on our roster that might be on the backside of his career. He for years was a part of a good team and, for that, had built a contract that was by far outpacing his production. Generally, we view C Zones as the poorer acre on the field and there isn’t much we can do about it. C Zones more than likely will never be an A Zone or probably even a B Zone. They bog down the payroll (input cost) and they might even have a negative ROI. So why are we putting a bunch of precious input dollars on our C Zones? We need to take a hard look here and identify what dollars we can pull out and position somewhere else that makes us more profitable while still working to maintain whatever production we can.

We also have the ability to identify other zones i.e. sandy spots, areas that are prone to being water logged, and just generally bad ground. For now, we will send those zones down to the minors and bring them back as needed.

As you can see, even the best fields (or teams) have a variety of All-Stars and simply role players. They are all important at the end of the year but they need to be managed differently to get the most out of them to maximize success. Treating the field the same across all the acres means you’re not maximizing the productivity and ROI of your All-Star acre and giving too much of the payroll to the role player and thus hurting your overall profitability.