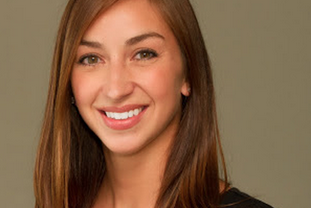 Now is always the right time to start managing your farm decisions at a finer scale.  If someone were to ask you if you know your cost of production, you likely have an idea.  But, when I say it’s time to manage at a ‘finer scale,’ the question that really precedes it is, “Do you know how much it costs you to raise a bushel of grain in each unique part of your field—that is—as your productivity changes across the field?”

Most growers focus on understanding their costs and profitability based on assumed averages with an understanding that some ground is subsidizing other ground.  Growers understand diversification and spreading risk.

How could your management decisions change if you started to understand your profitability based on actual field performance?

One grower that agreed to share their information knew in 2018 their whole farm breakeven cost was $3.49 for corn and $11.30 for soybeans, based on 200 bu corn and 50 bu beans.  While these numbers were important for marketing decisions in season, layering their costs with their actual yield data told a different story.  Let’s look at some of those findings and understand why the grower says, “Seeing our cost per bushel as it changed in the field was a revelation.” 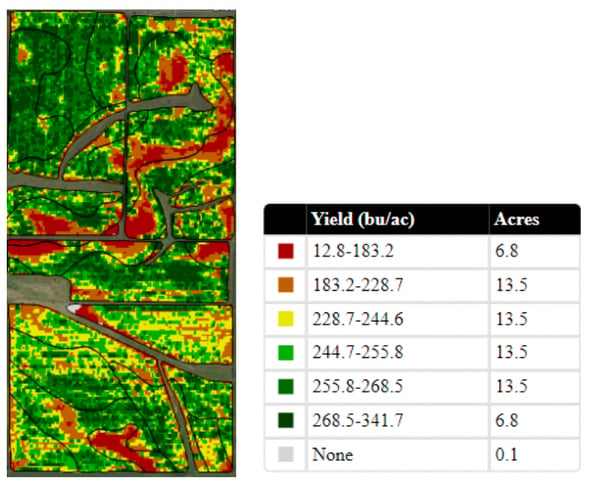 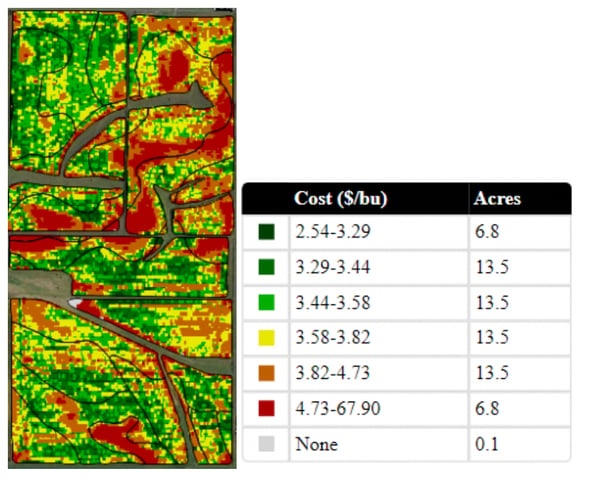 Not all fields are created equal, we know that.  But how does it change our farming practices?  Understanding breakeven cost per bushel at a finer scale than the whole operation can change how you manage those fields.  This grower found 4 key takeaways from 2018 that drove how they planned for 2019.

First, that there was drastic variability in each field that they weren’t managing well.  While they were variable rate spreading fertilizer based on actual yield combined with soil test data, they hadn’t yet made the investment in variable rate seeding.  Their seed costs were not always being covered by bushels raised.  They ran the numbers on how they could use technology to adapt their seed costs to the productivity of their fields and decided to put electric drives on their planter for 2019.

Second, high yields are the key to success.  You can’t save your way to prosperity right now.  Choosing to cut costs in a way that is contrary to what is agronomically correct will not gain you bushels, and without bushels to cover your costs--ultimately you will not be profitable.

Third, soybeans cost more to raise than they had planned.  Even when their average yield was 60 bu rather than the 50 bu estimate the banker used, their actual costs ended up just over $12/bu.  Ouch.  We needed to figure out why, and what could be done differently to be profitable on soybeans.  By looking at each breakeven cost per bushel map, they found some major problem areas in a few fields, mostly related to weed pressure and sandy soil.  While they knew there were some issues in weedy areas, they could now visualize what it was truly costing them--upwards of $19 per bushel on over 7 acres.  Contrast that with an adjacent high yielding area that only cost $7-10 per bushel of beans--it got their attention.

Lastly, their owned acres were covering high costs on their rented acres in a bigger way than they realized.  By looking at each fields’ cost per bushel map alongside a rank of their fields’ average production costs against each other, they found that their rented land was costing them $.50 more per bushel for corn and $.71 more per bushel on beans (when still assigning some value to the cost of owned land). 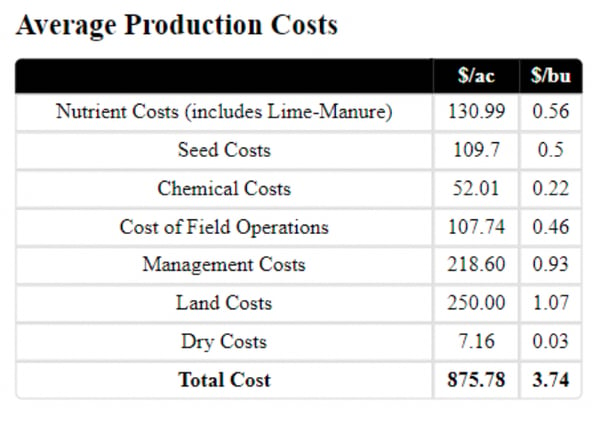 Through transparency with multiple landowners and sharing of information, they had productive conversations.  While rent was not lowered, it wasn’t raised on any of their acres.  They also were able to show specific areas of fields that needed tile and could articulate what it was costing them.  One landowner signed a new flex lease agreement including execution of cost sharing for tiling.

One of the biggest takeaways was the understanding that managing differences in productivity is key.  We have to increase profitability on every acre.  The best parts of the field can’t be relied on to cover the costs for the rest.  Using technology and data analytics to prove what works in each unique environment so that it can be managed will be critical to growers’ successes.  If you don’t measure it, you can’t improve it!

If you’re a grower reading this, you might be comparing your own breakeven costs to this example and thinking “I’m doing better than that.”  My question to you would be—do you know that for sure?  Have you analyzed to this degree?  You might still be leaving dollars on the table that could be in your pocket.