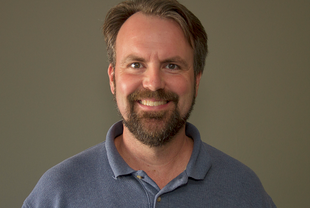 I have had the privilege of being in the “Precision Ag business” for over 20 years now. A lot has changed since I started, but some fundamental issues still plague our ability to make it easier for users to leverage the various technologies that are available: having systems “talk to each other” technically referred to as “interoperability” is a key challenge. This issue is apparent from a recent survey conducted by AgGateway, a non-profit industry consortium that is focused on promoting and enabling the industry’s transition to digital agriculture with a goal of maximizing efficiency and productivity (www.aggateway.org). As an industry our goal is to make these technologies relevant to a large cross section of growers, so in the future we don’t refer to “Precision Agriculture” instead we just say “this is how you do Agriculture.”

First, a little context - there is a generic technology adoption curve that is referenced in several industries which speaks to the challenges of achieving broad adoption. That challenge is referred to as “crossing the chasm.” Here’s a visual of what I’m talking about: 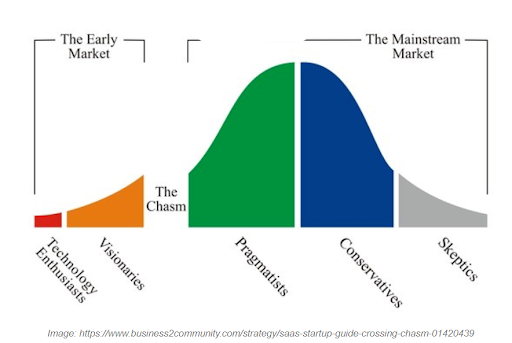 Let’s look at that survey now, here’s the question: “How easy or difficult do you find it to compile and analyze data from various sources?”  Essentially the question is asking how easy is it to get the systems of your choosing to “talk to each other?” I find it amazing how the responses follow a technology adoption curve which I show in the two right columns of this table: 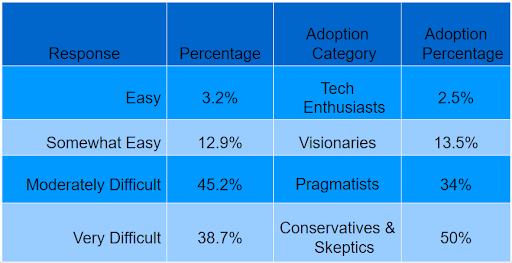 84% of respondents indicated it is either moderately or very difficult! You can’t see broad adoption with those sort of experiences. At Premier Crop Systems we work with Advisors to make this process as easy as possible, and we have been very active as part of a larger industry effort within AgGateway to get to a common file format (or a “data decoder ring”) that can be used by any software or hardware system. It is a long journey, but a significant milestone has been achieved recently. The AgGateway “decoder ring” (a software component known as ADAPT) has been awarded a 2018 Davidson Prize for being one of the top three newly introduced products that are perceived to be the most innovative and will likely have a significant impact on agricultural production, efficiency, and/or safety https://www.asabe.org/DavidsonPrize. This speaks to the importance of solving this issue for the entire industry to take advantage of technology.

At Premier Crop Systems we are actively working on using this “data decoder ring” to make it easier to have our software “talk to” other systems. While it is a work in progress, we are making great strides in the right direction to solve this complex problem.